MAP06: The Great Below is the sixth map of Gothic 99, a deathmatch episode WAD. It was designed by Derek MacDonald (Afterglow) and uses the music track "None Found" by Marc Pullen (Fanatic). 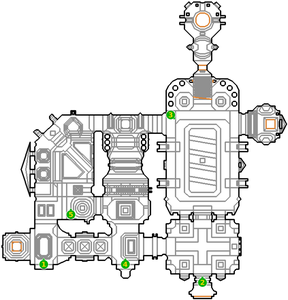 Map of The Great Below 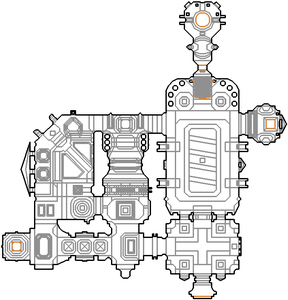 Map of The Great Below

* The vertex count without the effect of node building is 2281.