MAP06: Untitled is the sixth map of GothicDM, a deathmatch megawad. It was designed by Iikka Keränen (Fingers) and uses the music track "Where Silence Has Lease" by David Shaw (Tolwyn). 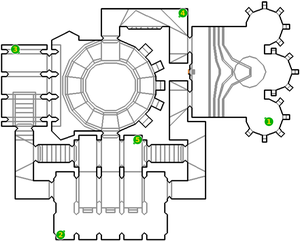 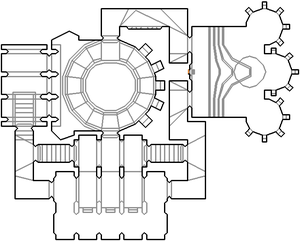 * The vertex count without the effect of node building is 861.