MAP07: Final Invader is the seventh and final map of 8 Bits Deathmatch, a multiplayer episode WAD. It was designed by G0dCells and uses the music track "". 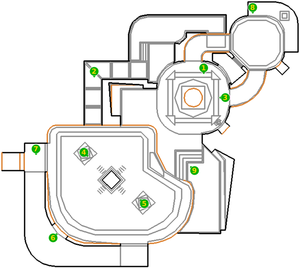 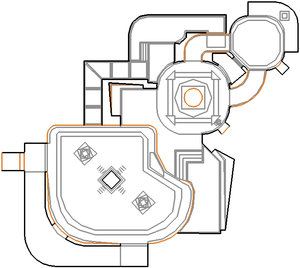