MAP07: The Recycled Tunnels is the seventh map of 32in24-8, a deathmatch megawad. It was designed by Stuart Rynn (stewboy) and uses the music track "DOOM," originally composed by Robert Prince for Doom II. As part of the theme of 32in24-8, the level is based on Doom II's MAP05: The Waste Tunnels, originally designed by American McGee. 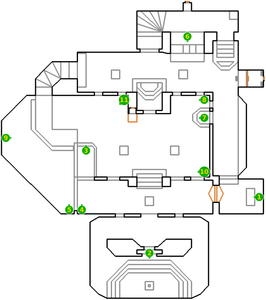 Map of The Recycled Tunnels 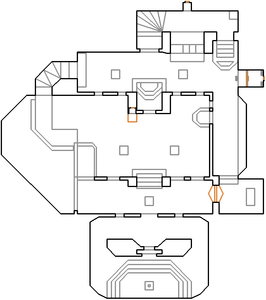 Map of The Recycled Tunnels

* The vertex count without the effect of node building is 409.