MAP07 is the seventh map of Slugfest. It was designed by Shamus Young and uses the music track " ". 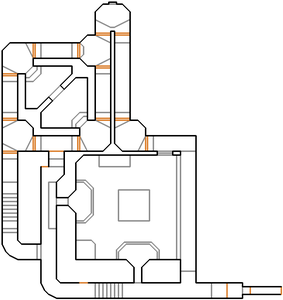