MAP08: Pumping Station is the eighth map of The Rebirth. It was designed by Björn Ostmann (Vader) and uses the music track "". 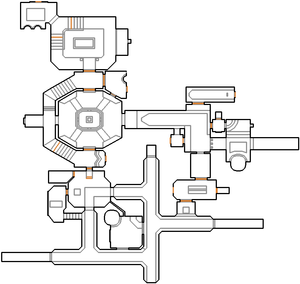