MAP08: Really Pissed-off Libraries is the eighth map of 32in24-7, a Capture the Flag megawad. It was designed by Mike Brincka (brinks) and Matt Cibulas (RottKing), and uses the music track "Forest of Death," originally composed by Kazunaka Yamane for Double Dragon II: The Revenge, sequenced to MIDI. 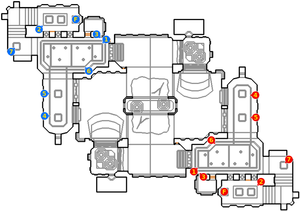 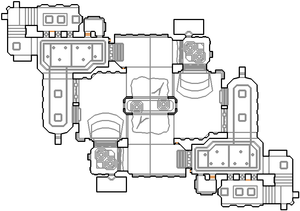 * The vertex count without the effect of node building is 2075.