MAP08 is the eighth map in the Raven Series. It was designed by Tim Willits. 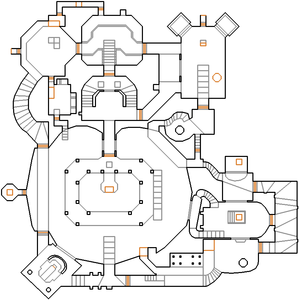