The title given to this article is incorrect due to technical limitations. The correct title is MAP09: Lost Facility #28 (32in24-12).
This level occupies the map slot MAP09. For other maps which occupy this slot, see Category:MAP09. 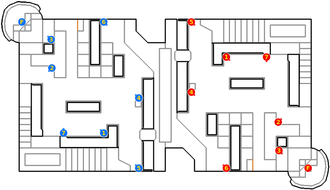 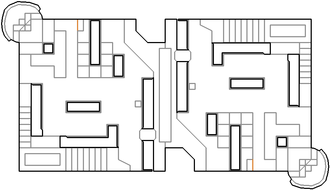