MAP11: Dastardly Dick's Dizzy Discus is the eleventh map of 32in24-7, a Capture the Flag megawad. It was designed by Xaser Acheron and Stuart Rynn (stewboy), and uses the music track "A Field for Mag," originally composed by Alexander Brandon for Tyrian, sequenced to MIDI. 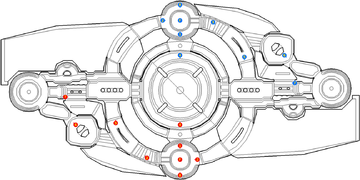 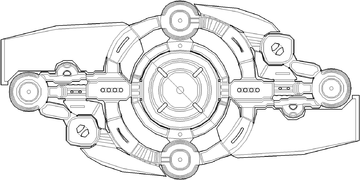 * The vertex count without the effect of node building is 2470.