MAP11 is the eleventh map of BF_THUD!. It was designed by Christen Klie. 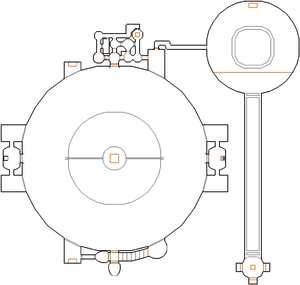 * The vertex count without the effect of node building is 584.