MAP15: Mining Fecality is the fifteenth map of Mock 2: The Speed of Stupid. It was designed by Fredrik Johansson and uses the music track "Stinkburt" by Tom White (Hyena). 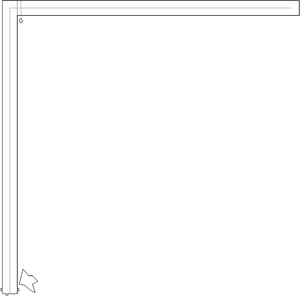 Map of Mining Fecality
Letters in italics refer to marked spots on the map. Sector, thing, and linedef numbers in boldface are secrets which count toward the end-of-level tally.

The map simply consists of running around a long fence four times to press switches and eventually access the exit. For the last two switches, the length of the trip is extended.

* The vertex count without the effect of node building is 60.