MAP15: Superfluo is the fifteenth map of Greenwar II, a deathmatch megawad. It was designed by Jason Root (Hellbent) and Brett Harrell (Mechadon), and uses the music track "". 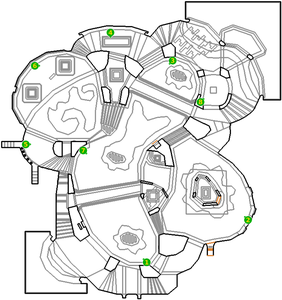 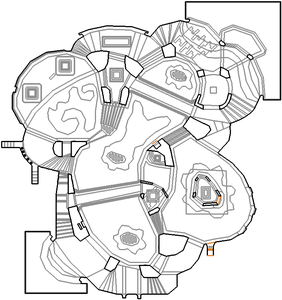 * The vertex count without the effect of node building is 1969.