MAP16: Mescist Pella is the sixteenth map of 32in24-6, a deathmatch megawad. It was designed by Stuart Rynn (stewboy) and uses the music track "Remains of War," originally composed by Petter Mårtensen (Thyrbse) for Hell Revealed II. 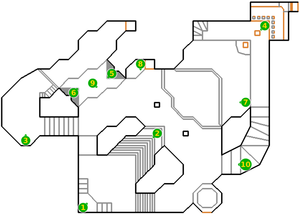 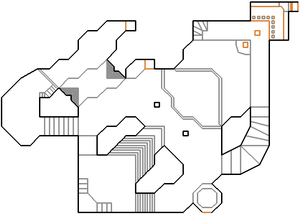