MAP16: Tower of Tor is the sixteenth map of 32in24-5, a deathmatch megawad. It was designed by Brendan Bradley (Bucket) and Cybershark, and uses the music track "Rithm," originally composed by Kevin Schilder for Hexen. 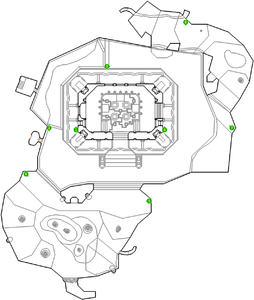 Map of Tower of Tor 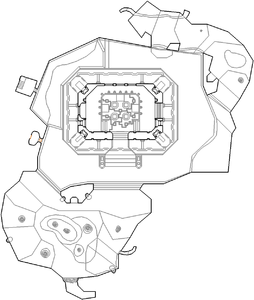 Map of Tower of Tor

This level contains eight spawn points, all of which spawn with a shotgun: