MAP17: Ain't It Hot Here is the seventeenth map of 32in24-9, a 1v1 deathmatch megawad. It was designed by Talvi and uses the music track from E2M3 and E5M3 of Heretic, composed by Kevin Schilder. 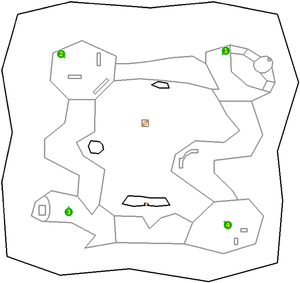 Map of Ain't It Hot Here 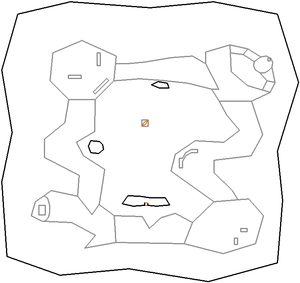 Map of Ain't It Hot Here

* The vertex count without the effect of node building is 183.