MAP17: Catharsis is the seventeenth map of GothicDM, a deathmatch megawad. It was designed by Chris Martin (Hypostimus) and uses the music track "Beloved Hate" by Mark Klem. 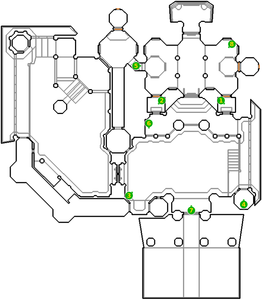 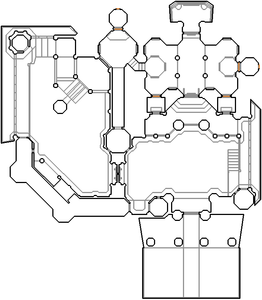