MAP19: Mt. Awesome is the nineteenth map of 32in24 IV, a Capture the Flag megawad. It was designed by Nes and uses the music track "Kobu - Ryu Theme," originally composed by Hideki Okugawa for Street Fighter III: 3rd Strike and sequenced to MIDI. 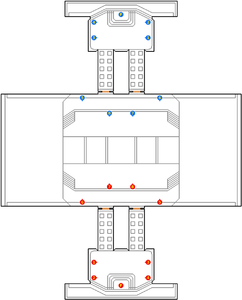 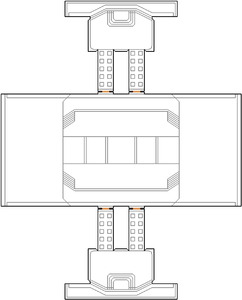