MAP20: In Rust We Trust is the twentieth map of 32in24-6, a deathmatch megawad. It was designed by Brett Harrell (Mechadon) and uses the music track "Toxic Dump," originally composed by Howard Drossin for The Ooze, sequenced to MIDI. 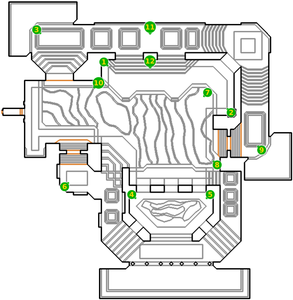 Map of In Rust We Trust 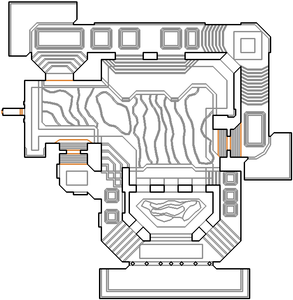 Map of In Rust We Trust

* The vertex count without the effect of node building is 1747.