MAP22: Water Defecation Facility is the twenty-second map of 32in24-12, a Capture the Flag megawad. It was designed by Christopher Shepherd (ArmouredBlood) and Tango, and uses the music track "". 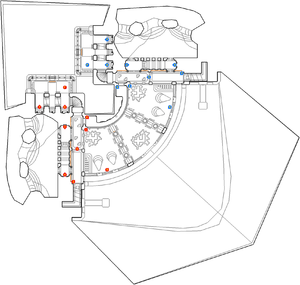 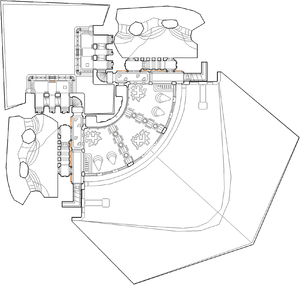 * The vertex count without the effect of node building is 3237.