MAP23: Birth of Headache is the twenty-third map of 32in24-7, a Capture the Flag megawad. It was designed by Chris Kassap (lupinx-Kassman) and Stuart Rynn (stewboy), and uses the music track " ". 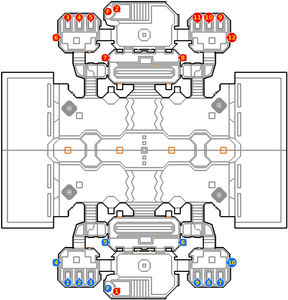 Map of Birth of Headache 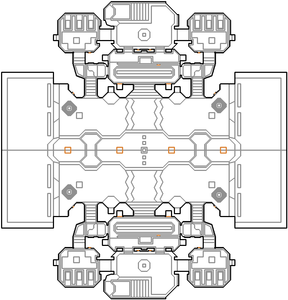 Map of Birth of Headache

One spawn point located in the blue area is for Team Red instead of Blue, so the map is not symmetrical.

* The vertex count without the effect of node building is 1894.