MAP23: Bob's Space Peanut Packing Plant is the twenty-third map of 32in24-13, a deathmatch megawad. It was designed by Michael Fraize (Marcaek) and uses the music track "". 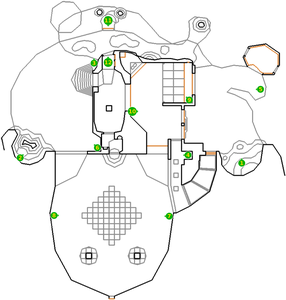 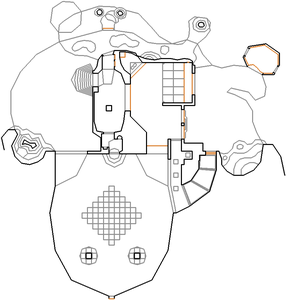