MAP23: Crapshoot is the twenty-third map of 32in24 III, a 1v1 deathmatch megawad. It was designed by Sarah Mancuso (esselfortium) and uses the music track "Between Levels," originally composed by Robert Prince for Doom II. 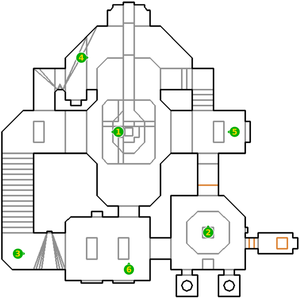 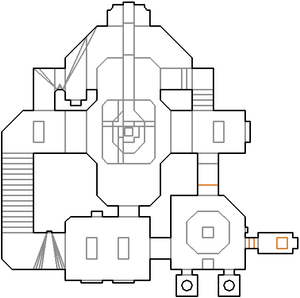 * The vertex count without the effect of node building is 330.