MAP23: Vestibule of Plague is the twenty-third map of Hellcore. It was designed by Devon West (Darkfyre) and uses the music track "". 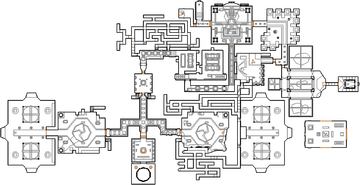