MAP24: Acropolis is the twenty-fourth map of GothicDM 2, a deathmatch megawad. It was designed by Matthew Dixon (Mattrim) and Daniel Twomey (The Waffle King), and uses the music track "Tripped" by Marc Pullen (Fanatic). 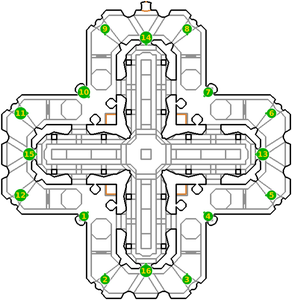 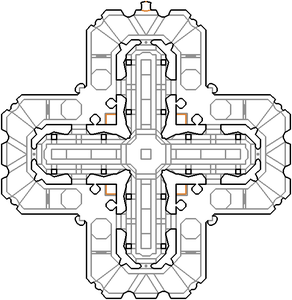