MAP24: Auf Wiedersehen, Sonne is the twenty-fourth map of 32in24-11, a deathmatch megawad. It was designed by Eric Baker (The Green Herring) and uses the music track "". The level's title is German, and can be translated as "So long, sun."

The map is also included as a separate deathmatch arena in Community Chest 4's MAP12: Nectar of the Gods. 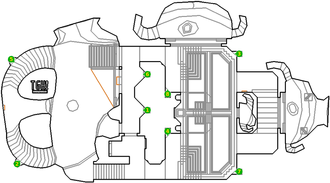 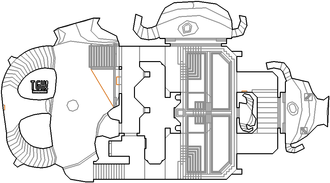 * The vertex count without the effect of node building is 1702.