MAP24: ORIGWAD.WAD Tribute? is the twenty-fourth map of 32in24-9, a 1v1 deathmatch megawad. It was designed by Walter Confalonieri (daimon) and uses the music track "Star Light Zone," originally composed by Masato Nakamura for Sonic the Hedgehog, sequenced to MIDI. 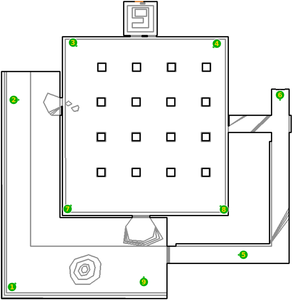 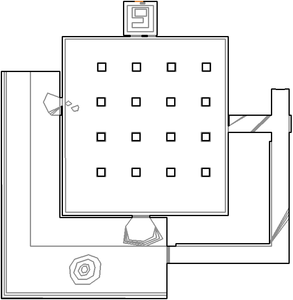 * The vertex count without the effect of node building is 360.