MAP25: Kass duel tower is the twenty-fifth map of 32in24 III, a 1v1 deathmatch megawad. It was designed by Chris Kassap (lupinx-Kassman) and uses the music track "".

This level later appeared with some minor changes as a deathmatch-only area of Shaman's Device, a level created by Kassap for Community Chest 4. 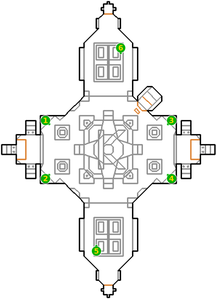 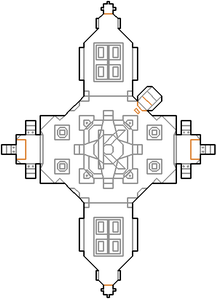