MAP26: Masada is the twenty-sixth map of Bloodlands, a deathmatch megawad. It was designed by T. Elliot Cannon (Myscha the Sled Dog). 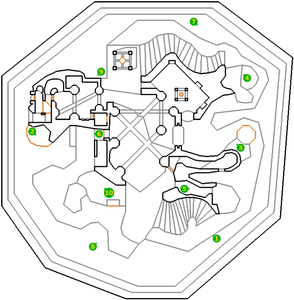 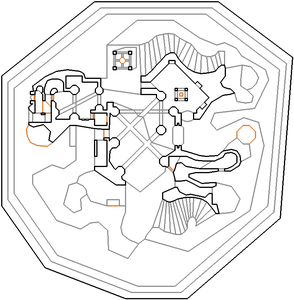