MAP27: 3D TREE TEMPEST is the twenty-seventh map of 32in24-10, a deathmatch megawad. It was designed by Matt Cibulas (RottKing) and uses the music track "Hell Freezes Over," originally composed by Alexander Brandon for Jazz Jackrabbit 2, sequenced to MIDI. 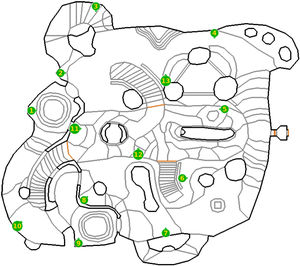 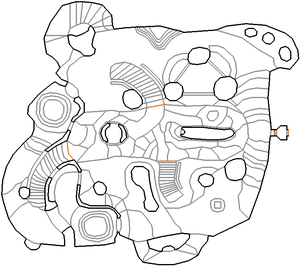