MAP27: P'gon Load is the twenty-seventh map of Bloodlands, a deathmatch megawad. It was designed by Jim Dethlefsen (Derf). 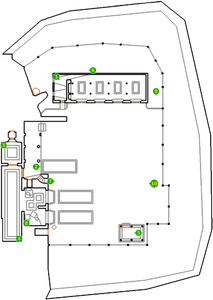 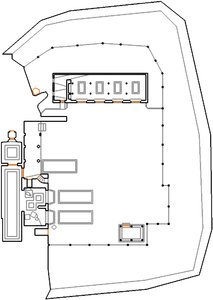