MAP31: Wolfenstein is the first secret map of Hell in Hell. It was designed by Nathaniel Carll. 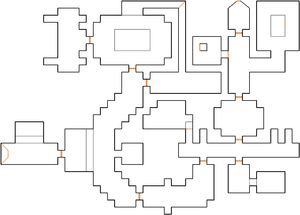