MAP32: BFG to the Future is the thirty-second map of 32in24-15, a deathmatch megawad. It was designed by Brett Harrell (Mechadon) and uses the music track "". 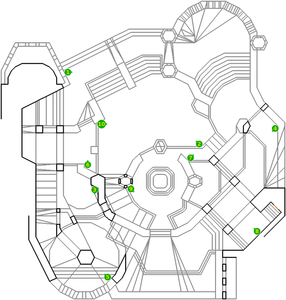 Map of BFG to the Future, cropped to only show the playable area 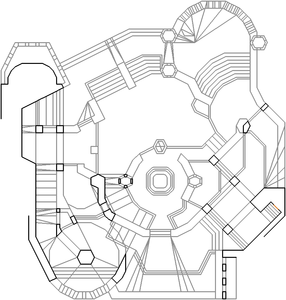 Map of BFG to the Future, cropped to only show the playable area

* The vertex count without the effect of node building is 1534.