MAP32: Volcanic Panic is the thirty-second map of 32in24-5, a deathmatch megawad. It was designed by Brendan Bradley (Bucket) and Chris Kassap (lupinx-Kassman), and uses the music track "Fire" by The Crazy World of Arthur Brown, sequenced to MIDI. 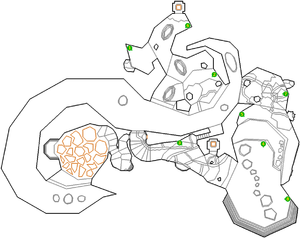 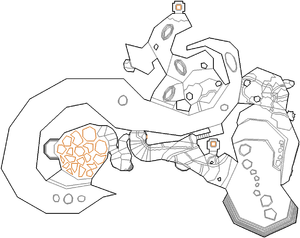 This level contains eight spawn points, all of which get a shotgun on spawn.