MAP32 is the thirteenth (and second deathmatch) map of TDUNN Series for Doom II. It was designed by Travers Dunne and Alister Dunne. 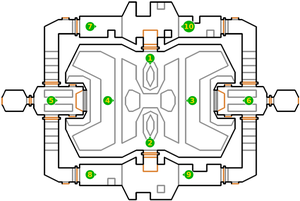 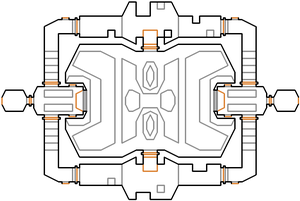 * The vertex count without the effect of node building is 469.