MAP33: Deimos Monopoly is the thirty-third map of 32in24-8, a deathmatch megawad. It was designed by Xaser Acheron and uses the music track "I Sawed the Demons," originally composed by Robert Prince for Doom. As part of the theme of 32in24-8, the level is based on Doom's E2M1: Deimos Anomaly, originally designed by Sandy Petersen and Tom Hall. The map was submitted four days late, but was still included in the WAD, appearing at the end of maplist. 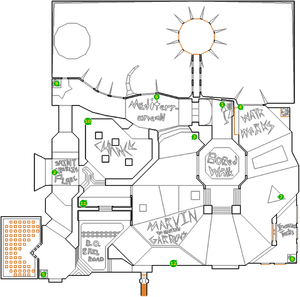 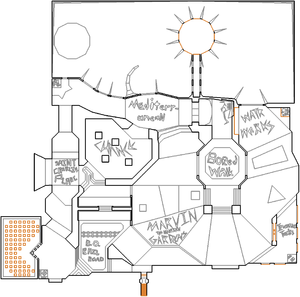 * The vertex count without the effect of node building is 2730.