MAP33: Virgil's Leading CTF III is the thirty-third map of 32in24-7, a Capture the Flag megawad. It was designed by Chris Harriman (Impboy) and TheMionicDonut, and uses the music track "On the Shores of Ithaka" by Quo Vadis, sequenced to MIDI. 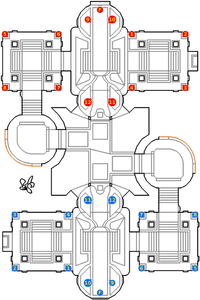 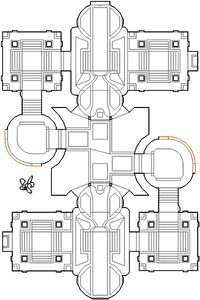