MAP34: Late in Britland is the thirty-fourth map of 32in24-12, a Capture the Flag megawad. It was designed by Devon and uses the music track "". 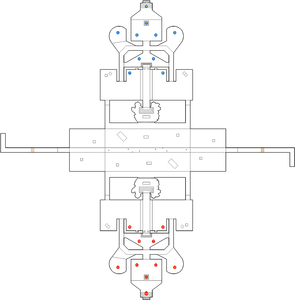 Map of Late in Britland 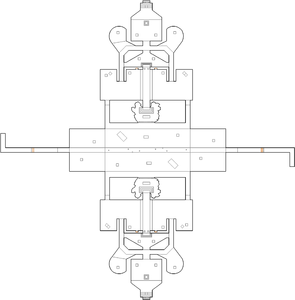 Map of Late in Britland

Team Red has one spawn point more than Team Blue, duplicating the southernmost one with the opposite angle, so the map is not symmetrical.

* The vertex count without the effect of node building is 848.