MAP34: Randana is the thirty-fourth map of 32in24-6, a deathmatch megawad. It was designed by Edward Richardson (Edward850) and uses the music track from E1M9, E3M8, and E4M9 of Heretic, composed by Kevin Schilder. 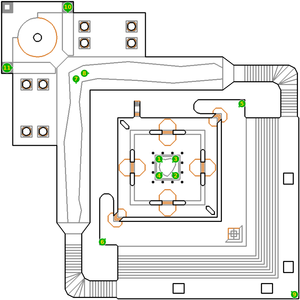 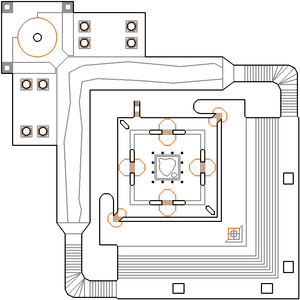 * The vertex count without the effect of node building is 1315.