MAP34: Stairway Boogie Woogie is the thirty-fourth map of 32in24-9, a 1v1 deathmatch megawad. It was designed by Mike Brincka (brinks) and uses the music track "Holy Orders (Be Just or Be Dead)," originally composed by Daisuke Ishiwatari for Guilty Gear X2, sequenced to MIDI. 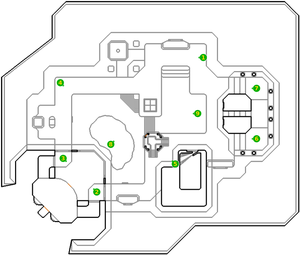 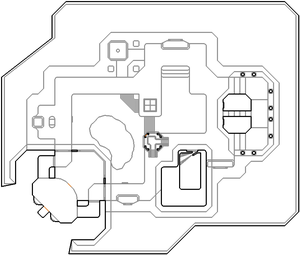