MAP38: Ordered Chaos is the third Capture the Chalice level included with Strife: Veteran Edition. It was designed by Samuel Villarreal (Kaiser) and uses the music track "Fight". 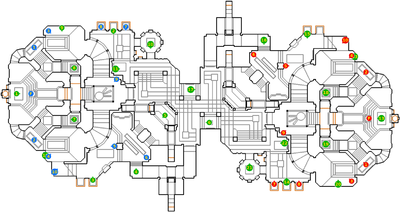 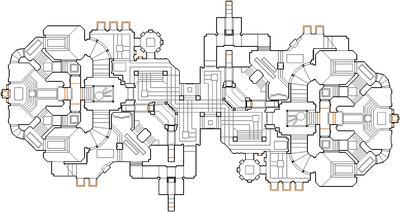 * The vertex count without the effect of node building is 2816.