MAP44: Deja Boom is the forty-fourth map of 32in24-9, a 1v1 deathmatch megawad. It was designed by PUNISH3R and uses the music track "Briefing" from Descent. 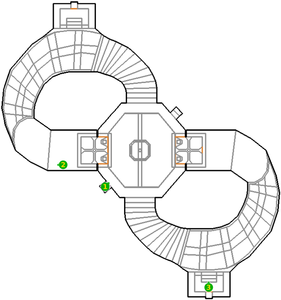 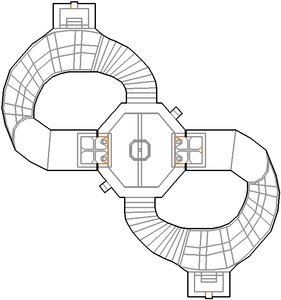