This level occupies the map slot MAP54. For other maps which occupy this slot, see Category:MAP54.

MAP54: I Know What You Did Last STARTAN2 is the fifty-fourth map of 32in24-15, a deathmatch megawad. It was designed by nub_hat and uses the music track "". 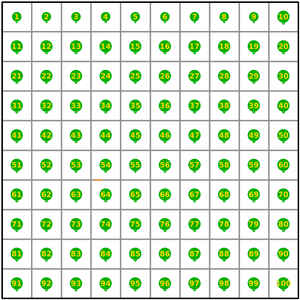 Map of I Know What You Did Last STARTAN2 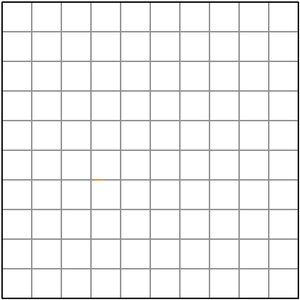 Map of I Know What You Did Last STARTAN2

This map is a 2560 unit square room divided into a hundred 256x256 sectors. Due to the use of midtextures, it is not possible to see from one sector to the other, though movement is unrestricted. A small number of monsters are present in the room, notably an arachnotron in the south and a cyberdemon in the north-east corner. One of the sectors just south-west of the centre includes the exit switch.

Each of the 100 sectors contains a spawn point which is placed on top of a super shotgun. All spawn points are facing south, and their thing numbers cover every odd number from 1-199.

* The vertex count without the effect of node building is 123.