MarkRoom (MARKROOM.WAD) is a single-level PWAD created by Mark Griswold. It is the first in a series of deathmatch maps which were popular in the early days of Doom modding. 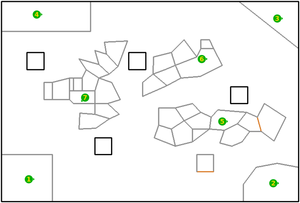 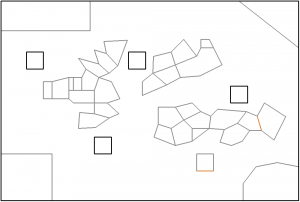 * The vertex count without the effect of node building is 113.