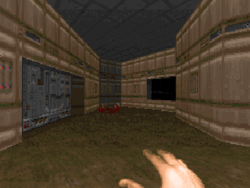 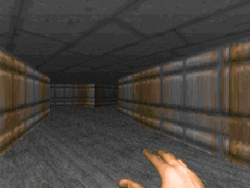 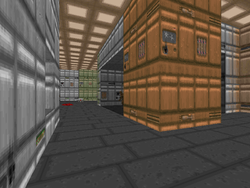 The STAR series of wall textures is found in both Doom and Doom II (with the exception of STARTAN1, which appears only in Doom). It is particularly associated with Doom Episode I (Knee-Deep in the Dead), in which its extensive use helps to give the levels their distinctive look, nicknamed techbase.

The textures appear on the following numbers of sidedefs in each level throughout the games:

* Despite the number, the textures marked with asterisk may either be used as a placeholder or hidden, so the player can only see the minimum of them or none at all.

The "STAR" part of the texture names is from "StarStruct, Inc.", a UAC contractor named in Tom Hall's original design document. StarStruct's design made for "bright shiny, high-tech buildings", reminiscent of the sleek style of 2001: A Space Odyssey or, according to Hall, "Star Wars’ Imperial stuff".