Sector 6 is a level in Doom RPG.

The level is one of the larger maps in the game, and the main portion of the level consists of a scripted "chase" of Guerard. 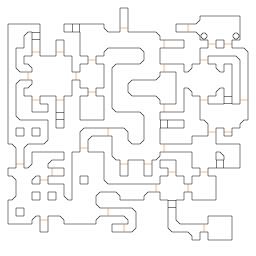