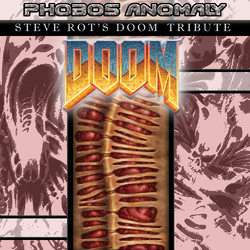 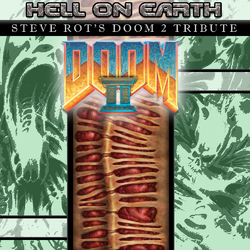 Steve Rot's Doom Tribute is a tribute to the entire soundtracks of Doom 2 and Knee-Deep in the Dead, the first episode of Doom. The soundtracks were originally composed by Robert Prince in 1993 and 1994.

The collection was released on August 5, 2010[1] and is distributed as a suite containing two volumes:

It was available for free download on the project's official Myspace.

The project's goal was to remain faithful to the original soundtracks[2] but feature additional composition and original performances by solo artist, audio engineer, and producer Steve Rot.