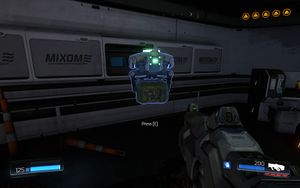 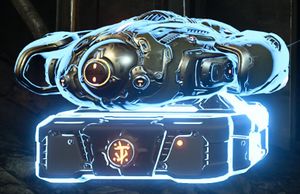 A modbot from Doom Eternal.